GET YOUR FREE TICKETS TO THE INTERNATIONAL MOTHERS LANGUAGE EVENT. CLICK HERE FOR MORE INFORMATION.  › 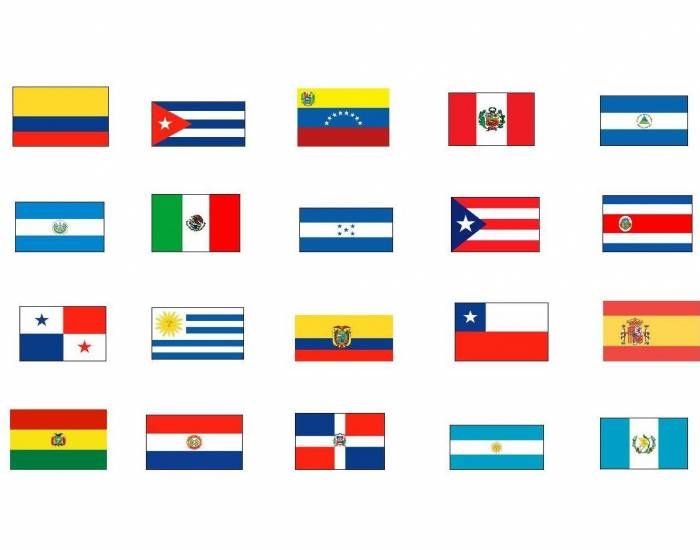 Each year, Americans observe National Hispanic Heritage Month from September 15 to October 15, by celebrating the histories, cultures and contributions of American citizens whose ancestors came from Spain, Mexico, the Caribbean and Central and South America.

The observation started in 1968 as Hispanic Heritage Week under President Lyndon Johnson and was expanded by President Ronald Reagan in 1988 to cover a 30-day period starting on September 15. It was enacted into law on August 17, 1988, on the approval of Public Law 100-402.  Additionally, President George H.W. Bush was the first president to declare the 31-day period from September 15 to October 15 as National Hispanic Heritage Month. (Bonus fact: He was a sponsor of the original 1968 Hispanic Heritage Week resolution while serving in the House of Representatives.)

The day of September 15 is significant because it is the anniversary of independence for Latin American countries Costa Rica, El Salvador, Guatemala, Honduras and Nicaragua. In addition, Mexico and Chile celebrate their independence days on September 16 and September18, respectively. Also, Columbus Day or Día de los Indigenas (Indigenous Peoples Day), which is October 12, falls within this 30 day period. 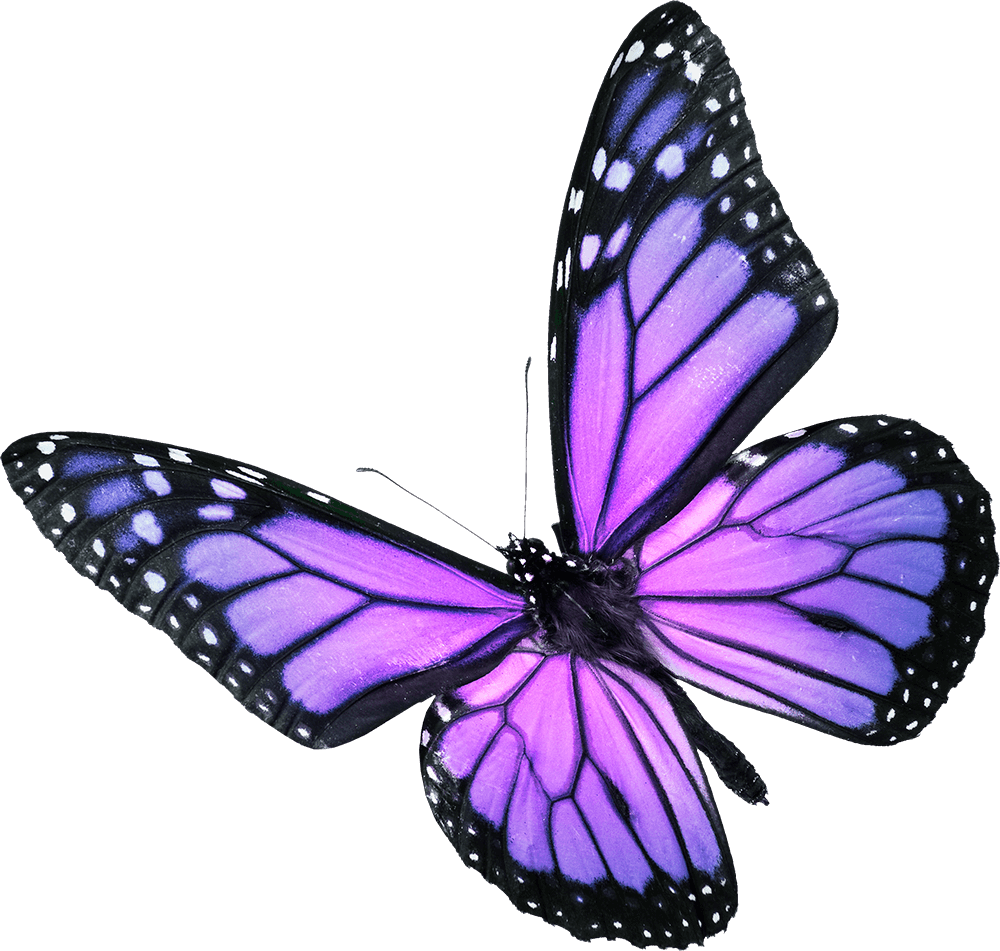 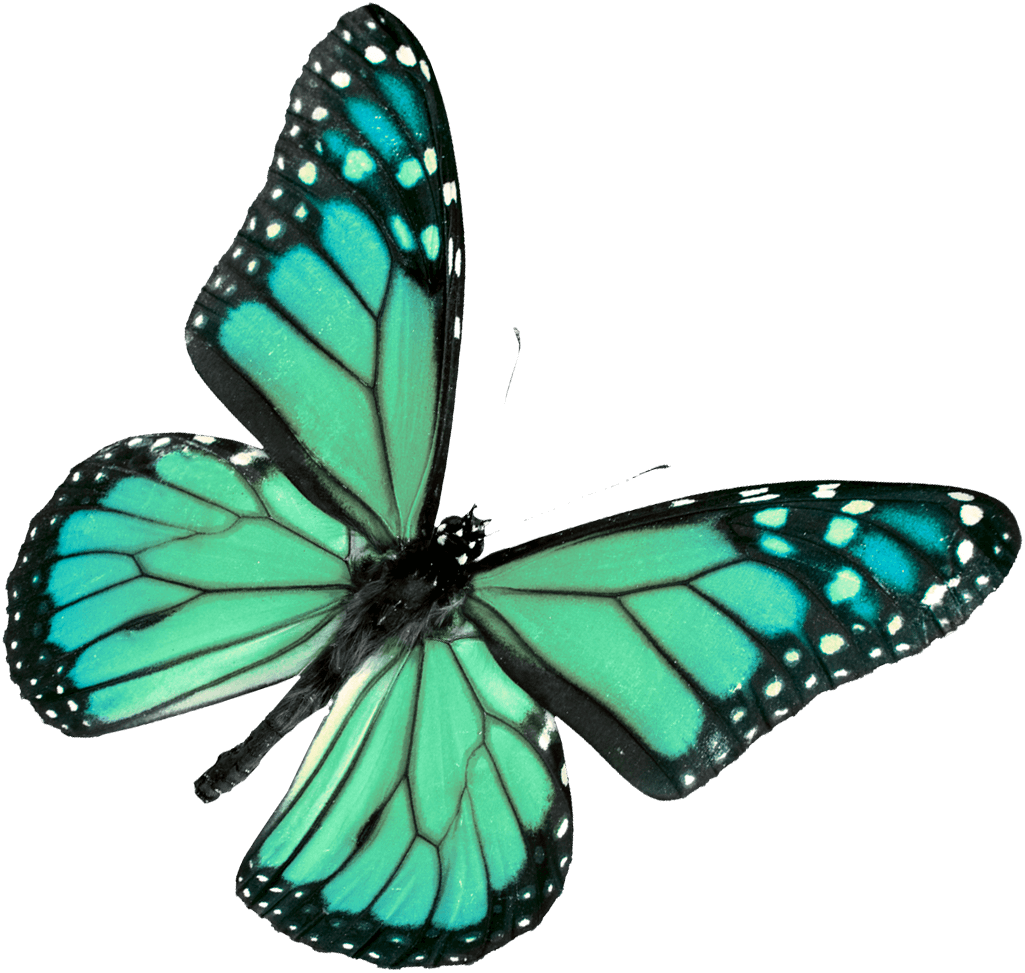